Transit App has released a new 3.0 update, which is going live in the App Store soon. This updated version brings a brand new iOS 7 redesign and also new features such as improved autocomplete for train and subway suggestions, plus the ability to search using stop codes.

Below are the full release notes:

As for back end updates, co-founder and CEO Sam Vermette tells us the app recently added “support for US cities like Phoenix, Tampa, Cincinnati. Also started expanding to Columbia, and recently added real-time data for all MTA bus routes in NYC. No recent love for Canada unfortunately.”

To date, there have been 1.2 million iOS downloads of the Transit App says Vermette.

The app is incredibly easy to use and the new design looks fantastic. All you have to do is move the map to any location to use it as your start/end point for getting transit routes, which can be calculated in seconds. Take a look at the screenshots below: 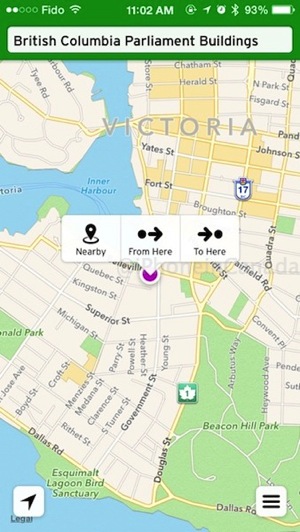 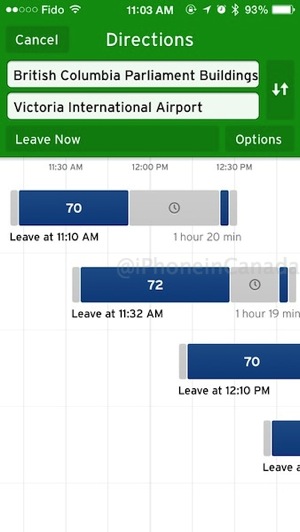 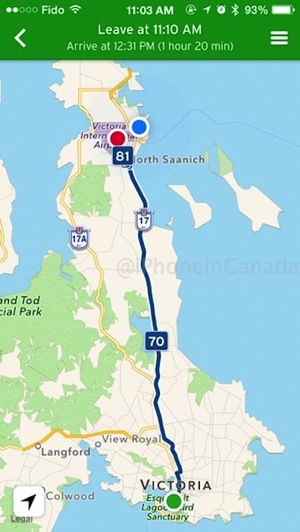 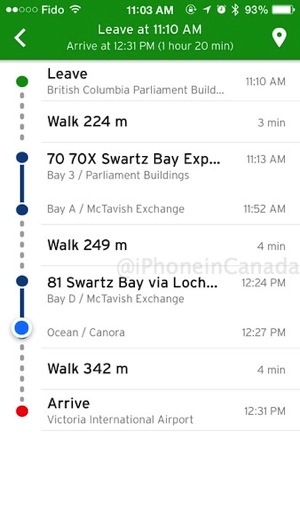