Bell Media has updated TSN GO for iOS to bring full tournament coverage of the FIFA Women’s World Cup, plus a new ‘What’s On’ section that brings a unified view of all TSN channels and what programs are airing so you can watch live on your device. Lastly, the app has been given a redesign to bring a cleaner look: 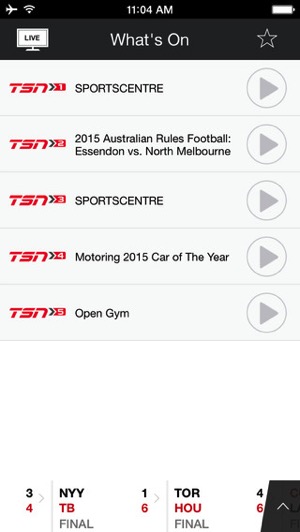 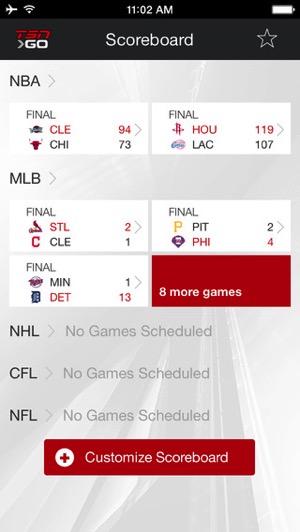