Bell Media has released an update to its TSN Golf iOS app, which now has a complete redesign for version 2.0. This app allows you to track your favourite golfers and receive push notifications, along with live scoreboards and leaderboards to go along with news and profiles. During major tournaments, the app allows users to stream live ‘bonus coverage’ from within the app.

Highlights of the TSN Golf app include:
•Favourite and follow golfers, from tee-off to the final putt
•Customized push notifications keep you plugged in, making sure you’re up-to-date with every shot
•Up-to-the-minute scorecards and leaderboards
•Customizable Timeline so you get the news you want
•World Golf Rankings, Money List, FedEx Cup Points Rankings, and updated stats
•In-depth golfer bios, including results & earnings from past tournaments
•During major tournaments, stream live bonus coverage directly from the app 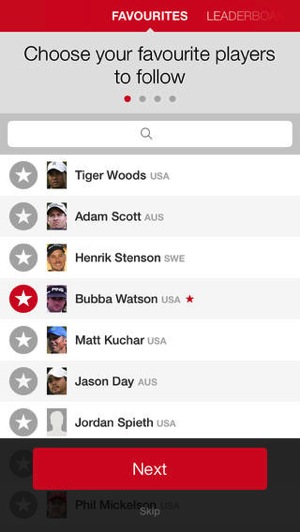 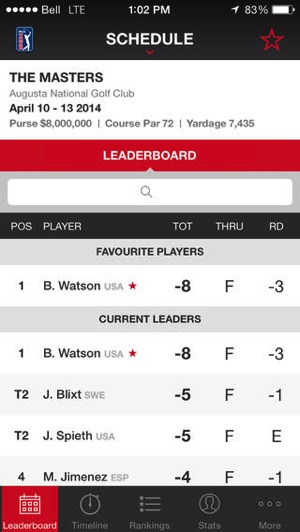