If you’re an iPhone or iPad user of the Tumblr iOS app, the company has urged users to install a critical security update as they note passwords could have been possibly compromised in “certain circumstances” (‘sniffed’ in transit via certain versions of the app):

We have just released a very important security update for our iPhone and iPad apps addressing an issue that allowed passwords to be compromised in certain circumstances. Please download the update now.

If you’ve been using these apps, you should also update your password on Tumblr and anywhere else you may have been using the same password. It’s also good practice to use different passwords across different services by using an app like 1Password or LastPass.

Please know that we take your security very seriously and are tremendously sorry for this lapse and inconvenience. 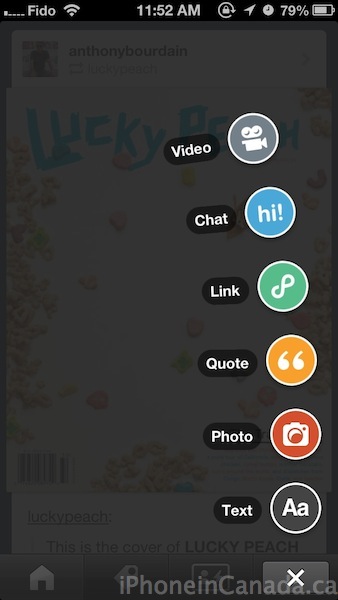 Looks like it’s time to update your Tumblr iOS app and change your password. Back in May, Yahoo acquired Tumblr for a $1.1 billion cash deal.