Turn Your iPhone Into A Webcam With Webcamera!

Webcamera is the latest app from SHAPE Services that turns your already amazing iPhone into a webcam!

Webcamera is simple. It is an app that turns your iPhone into a high-quality wireless webcam. Your iPhone connects to your computer via WiFi (same local network) and in no time you are online and sharing great moments with a wireless iPhone webcam!

The advantages of this app are obvious, since the iPhone need not be tethered to the computer. While FaceTime can also accomplish this, not everyone has a Mac, an iPhone 4, or the latest iPod touch.

As you may have guessed, the app does require a desktop compliment program that is downloaded for free. That program is essentially your connecting interface for the app on the iPhone. Once that is set up, your iPhone is now a webcam. 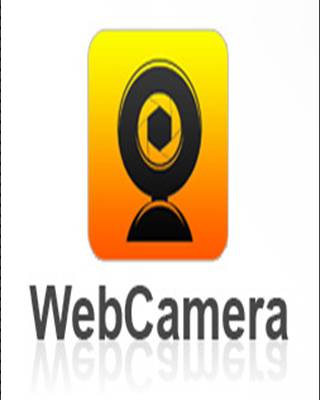 Listed below are just some of the desktop services that Webcamera works with:

Also note that at this time, the desktop program is Windows only. The system requirements are Windows XP or later, WiFi connectivity, and iOS 4.0 or later.

Webcamera is available in the App Store for $4.99. To download the desktop client, visit Mobiola Webcamera here.