There is so much iPhone excitement this week I can barely contain myself. Tomorrow is the official launch for iPhone OS 3.0 firmware and on Friday the iPhone 3GS will be available in stores. But tonight at 9PM, one of my favorite twitter desktop apps, TweetDeck, will be releasing their iPhone app for FREE in the App Store!

Other notable iPhone twitter apps we’ve reviewed include Twitteriffic, Tweetie, TwitterFon, Twinkle, and TweetStack. The list of twitter apps is never ending as you can see!

Features include:
– Column based friend groups! (like TweetDeck desktop)
– TweetDeck desktop syncing (make a change on the iphone and it’s reflected back on the PC)
– Facebook toolbar like status updates 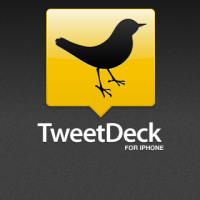 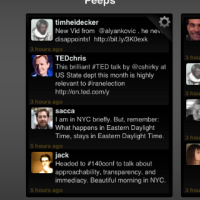 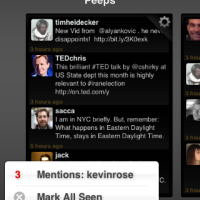 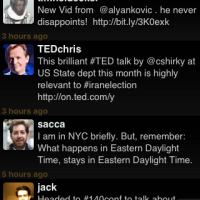 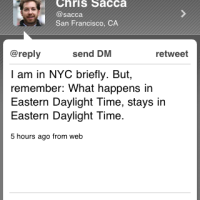