Twitter has launched a new Connect tab within its iOS app, as the company states it has “reimagined the experience” of finding new accounts to follow.

To access Connect, within the Twitter iOS app, tap the top left “+” icon (if it’s live for you, there will be a prompt), which you will then see recommendations of people and accounts to follow, which will be refined over time. Twitter says the curated suggestions are based on who you already follow, liked tweets, popular accounts nearby and what’s happening in the world around you, plus more.

Connect also makes it easier to find friends on Twitter, with an option to sync your phone contacts, so when they do join, you’ll be notified.

Below are a couple of our screenshots showing the new Connect tab in action: 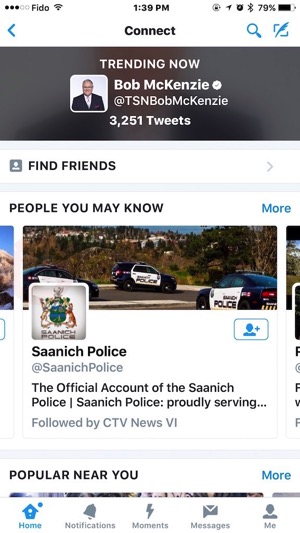 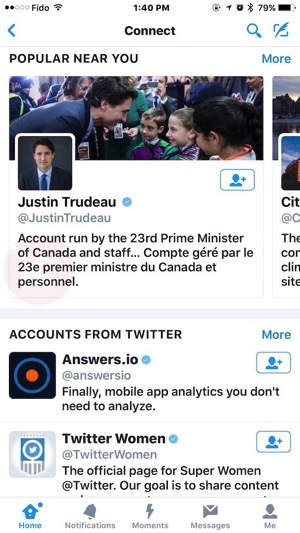 Click here to download Twitter for iOS in the App Store. The rollout is taking place and Connect is also available for the company’s Android app.