If you use Twitter for iPhone, you may have noticed yesterday’s update added support for the native share sheet for iOS 8 users. This means you can now easily share tweets via supported apps and also AirDrop. 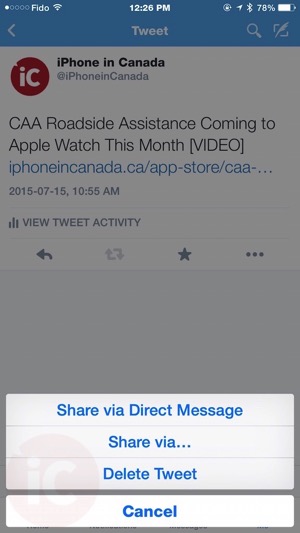 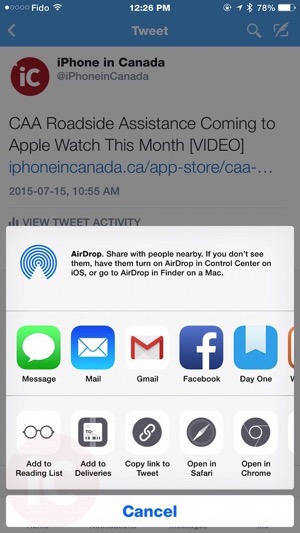