TD Canada’s UGO Wallet app for iOS allows users to store loyalty and membership cards, receipts, plus buy e-gift cards for yourself or others. 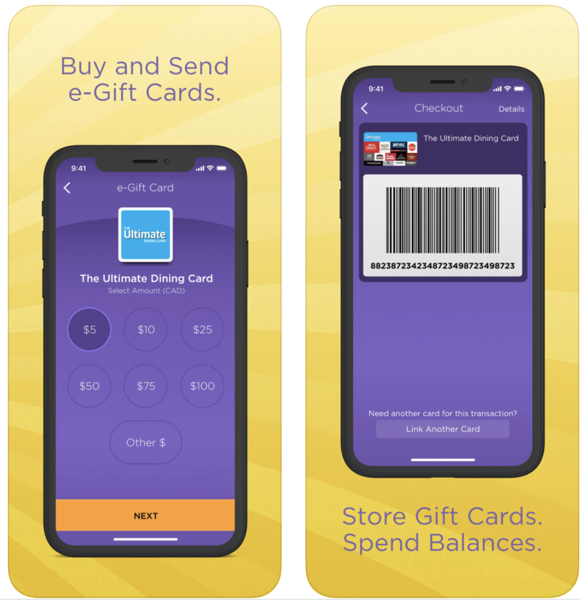 The app was recently updated to support Apple Pay for in-app payments for e-gift card purchases. For those UGO and frequently buy e-gift cards, Apple Pay support makes for a seamless checkout experience.

Last month, UGO Wallet offered a free $10 Amazon Gift Card as part of a promotion to encourage users to sign up and download the app.

Toronto-based UGO Wallet launched in 2014 and is a joint venture between Loblaws and TD Canada.

Update Feb. 23: as of March 2018, the company became fully owned by TD Bank, noted a spokesperson of UGO Wallet via email.