Apple said Tuesday it will raise the price of its apps to UK customers, a move that follows data showing inflation in Britain accelerated at the fastest pace in more than two years in December, reports the BBC. 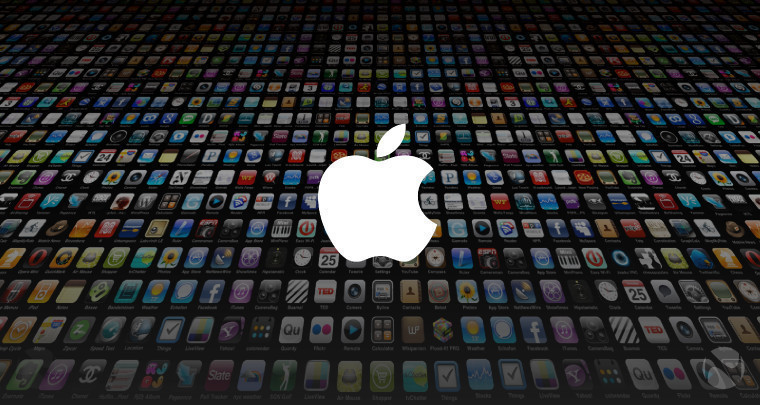 In an email to developers this morning, the tech giant said that its new prices will roll out over the next week, adding: “when foreign exchange rates or taxation changes, we sometimes need to update prices on the App Store.”

The move will close the gap between the pound and the dollar for the company, with apps that previously cost £0.79 in the UK now costing £0.99 against Apple’s stateside price of $0.99 USD.

The UK’s currency has continued to fluctuate around its lowest values compared to the US dollar, just as Theresa May is preparing to give a lengthy speech on the country’s Brexit strategy on Tuesday. The speech is expected to include clear plans for leaving the EU single market, which will likely put further downwards pressure on the pound.

Apple’s price hike is also expected to hit books, movies, music, and all other content on iTunes and the App Store as well. The company has previously raised hardware prices in the UK following the country’s referendum vote to leave the EU last year.

Apple is joined by other companies like Microsoft, HP, Dell, HTC, OnePlus, and so on, that have raised their products’ prices for the UK market.

A year ago, Apple had similar price increases for the App Store and iTunes in Canada, due to our falling Loonie.