Ita, the recently introduced iOS app that makes list-keeping easier than ever with support for iCloud syncing and much more, has just gone free in the App Store. The developers of Ita announced on Twitter earlier today that the universal iPhone/iPad app will remain free through Friday only so better grab it quick.

We’re feeling festive because the newest little mohawk is one month old. So Ita is free for Friday. Tell your friends, family and florist!

› Full support for iOS 6, iPhone 5, and the new iPod Touch.
› Language support for Simplified Chinese, French and Spanish. Along with initial support for Norwegian.
› In iOS 6, Ita can now share lists to Facebook, Weibo, Mail, and the clipboard.
› URL support: press and hold an item containing a URL to copy or open the link.
› User interface improvements, including refined shadows and backgrounds.
› A fix for a bug wherein the modified date could fail to update itself when lists were stored locally.
› Fixes for some bugs relating to renaming lists.
› Other bug fixes which should improve Ita’s reliability and speed. 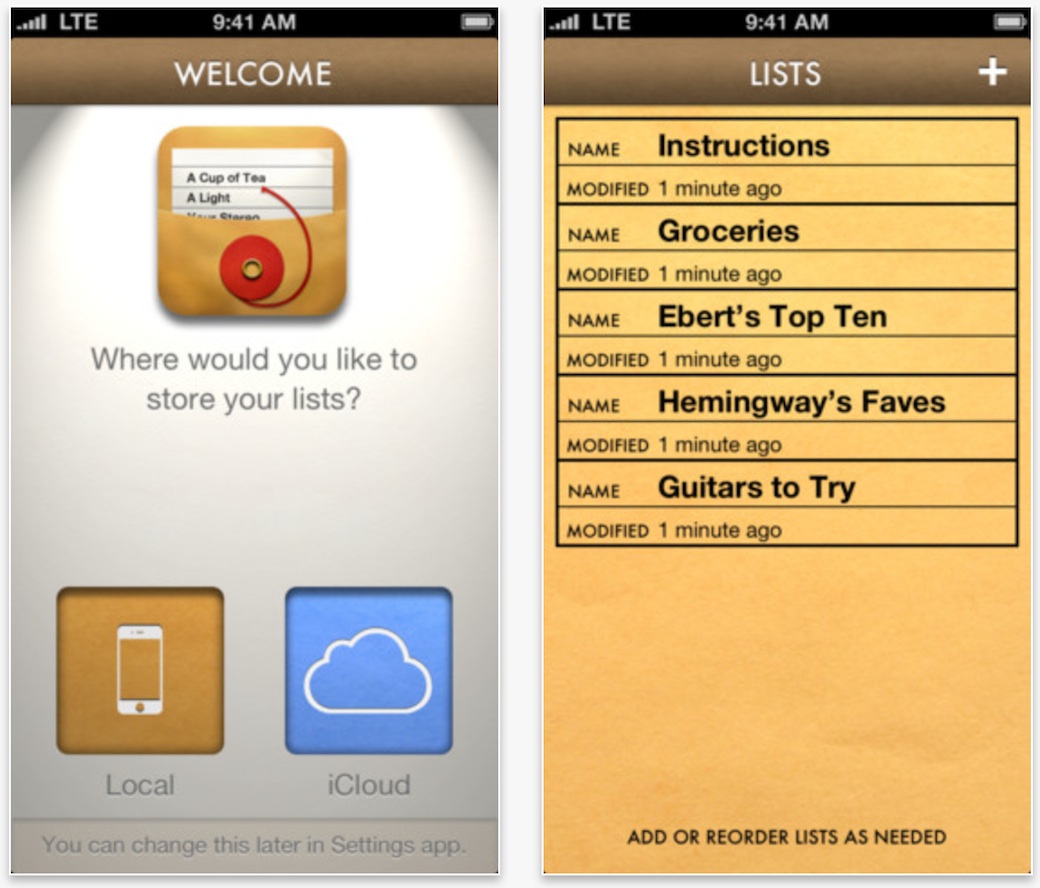