If you’re looking for an iPhone camera app that packs an amazing number of features, some of which you may never even use but are nice to have, check out ProCamera in the App Store.

The great thing about ProCamera is the abundance of features included in the app. The app delivers intuitive and fast control for all of its features, making ProCamera both fun and easy to use.

Aside from the aforementioned features, the app also includes an “Expert” mode that gives users separate focus and exposure controls for both photos and videos. Any adjustments are locked-in so the iPhone can be moved without readjustment. 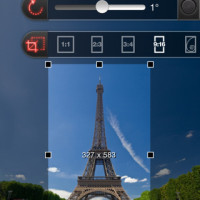 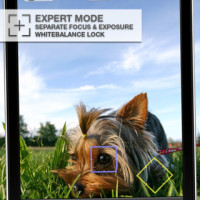 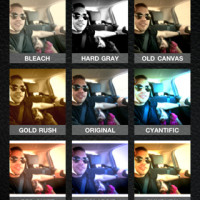 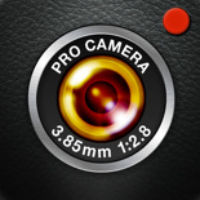 Lastly, similar to the iPhone Camera.app, photos taken by ProCamera contain useful information such as time, date, location, and compass direction. The data is hidden in the photos and can be seen in the ProCamera app with satellite maps showing where photos were taken.

Overall, ProCamera is a powerful and fantastic camera app. If you need more power and function than what the stock iPhone Camera.app can deliver, check out ProCamera!

ProCamera is available, on sale, in the App Store for $1.99.

Today I have FIVE copies of ProCamera to giveaway to iPhoneinCanada.ca readers!

Throughout the day, I will drop the five codes into the comments below. Be the first to get one to win!

The codes require a US iTunes account. Create one here super easily for free (why don’t you have one already?!)

But, before we begin, what do you think of ProCamera?