Earlier this month The City of Vancouver released a free iPhone app that aims to increase voter turnout for the November 19th civic election.

The app lists election-related information, such as, including election and pre-election dates, candidates’ biographies, will tell you what polling station to vote at, what ID is required, and how to vote by mail. It also pushes out civic news. 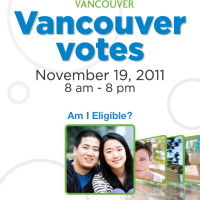 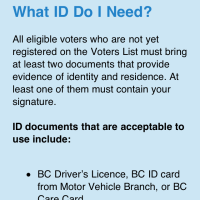 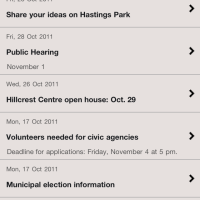 If you live in Vancouver, head on over to the iTunes Store for the free download.