Viber has updated their iOS app to include Apple Watch support, which allow users to read and reply to messages from their wrist plus “send exclusive stickers” only available from the wearable.

Below are screenshots of the Apple Watch app and some of the stickers you’ll be able to send from your device: 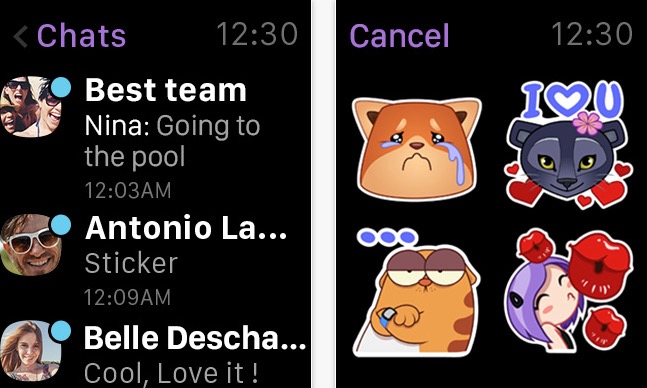 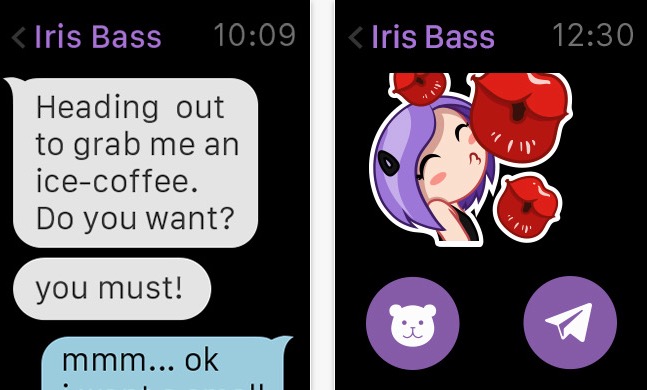 This summer, Viber was finally updated with iPad support. The cross platform messaging app—which was acquired by Japan’s Rakuten in early 2014—recently announced it had passed 600 million users, with “fast-paced adoption” happening in Russia, South East Asia, Central and Eastern Europe and the U.S.