Back in early 2011, the Virgin Mobile “Members Lounge” iPhone app hit the App Store. This app was very similar to the My Account companion apps we’ve seen from other carriers such as Rogers or Fido.

Now, it appears the app no longer is available as it’s gone from the App Store. A quick search in iTunes confirms the demise of the app. 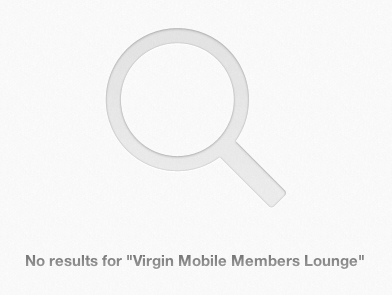 When iPhoneinCanada.ca reader @merrikin asked the @virginmobilecan Twitter account about the app, they recommended m.vmobile.ca instead and said the app is not coming back “any time soon”.

@merrikin Sadly, not any time soon, friend. ^to 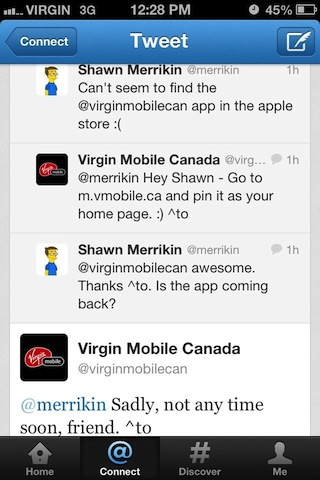 We asked Virgin Mobile if there was a particular reason the app was removed, but did not hear back yet as of writing.

The app could easily make a comeback as a re-skinned version of the Bell app, its parent company, since they share the same network. We’re told the web app auto detects your number once you navigate to My Account. 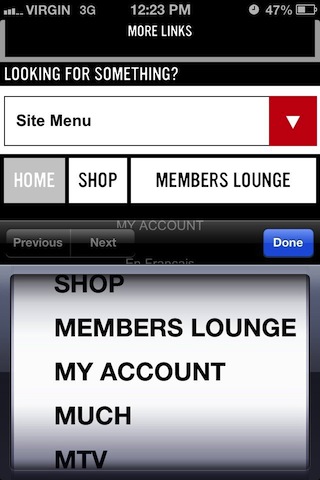 Using an app to check details of user accounts are much easier as they do not require constant logging in, such as the case with mobile websites. Similar apps are still available from Bell, TELUS, Rogers and Fido. Anyone miss the Virgin Mobile app?