VLC for iOS Returns to the App Store

VLC for iOS has made its way back into the App Store after silently disappearing last September. French site iGen.fr was the first to notice the comeback, which isn’t yet public, but limited to certain iOS users.

If you were one of lucky VLC users who downloaded the app while it was available – version 2.3.x or earlier – you now have the chance to upgrade or re-download the app if you have deleted it for some reason. 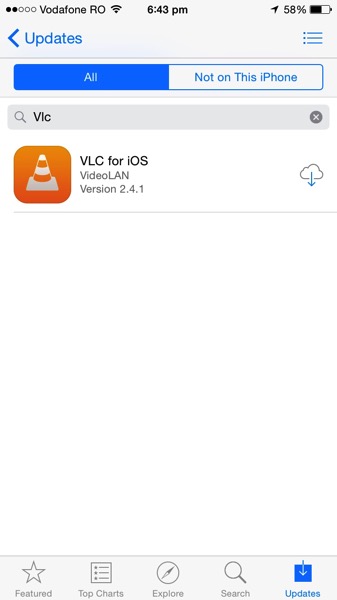 Don’t search for VLC for iOS on the App Store – it isn’t yet official, and the link from the developers’ website doesn’t seem to work. What does bring you the latest-and-greatest version of VLC (vs. 2.4.1), however, is a search in the “purchased” in the App Store. 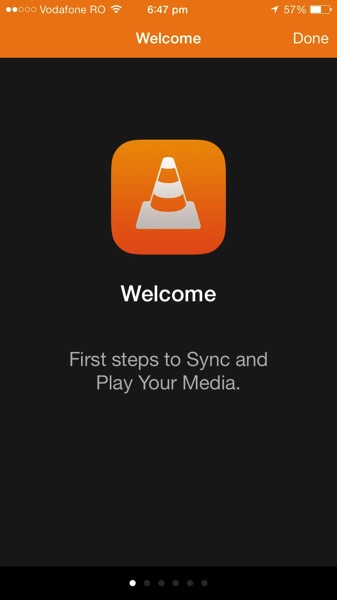 As of writing this article, VLC only appears to users who have previously downloaded the app. I was able to download the latest version to my iPhone (I had it on my previous model), but upgrading to version 2.3 on my iPad was unsuccessful. However, deleting the app and then doing a search brought me the latest version on my tablet as well.