Toronto-based storytelling app Wattpad has debuted a new premium subscription option, priced at $5.99 per month, or $59.99 annually. The premium version removes ads from the company’s iOS app and web experience.

The company says they’ve heard over the years from customers for a “subscription-based version of Wattpad”. The new premium version also unlocks a new theme as well. An update to the iOS app now adds a “Go Premium” button front and centre. Once unlocked, the theme will change from orange to teal blue: 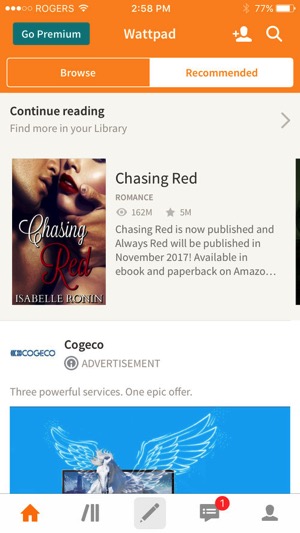 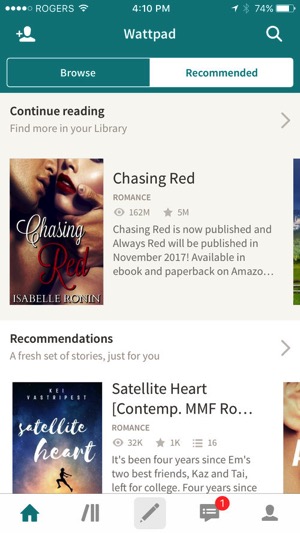 CEO and co-founder Allen Lau told The National Post, “Wattpad as a product has always been free to the readers, free to the writers, so this is the first time we have done something like this,” further adding “Wattpad Premium will allow users in Canada and the U.S. to enjoy an ad-free experience. By doing so, we are giving the users full control over the look and feel of the product.”

Lau estimates over 60 million readers now connect with the 2.5 million active writers within the app, every month. Wattpad will celebrate its 11th birthday in November. As for their master plan? The goal over the next 10 years “is to monetize and distribute the contents on and off platform. Wattpad Premium is one of the many ways we can increase monetization,” says the CEO.

According to The Globe and Mail, Wattpad has raised $40 million US from Chinese giant Tencent, part of a $50 million VC deal.