One of the first apps I purchased for my iPad was Weather HD. This innovative app presented weather in an amazing new animated view and it was a real joy to look at. At the time, the app was only available for the iPad. However, it has been updated to version 1.5 which now includes universal support for the iPhone/iPod touch! 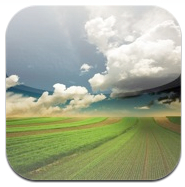 So that means if you’ve purchased this app for your iPad, you can now download it to your iPhone for free. If you’re the type of person that likes to check the weather all the time, Weather HD will be a real treat to look at on your iPhone 4’s Retina Display.

Here are the update notes: 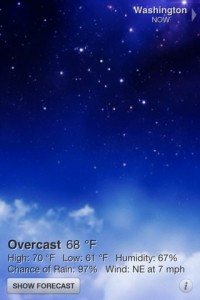 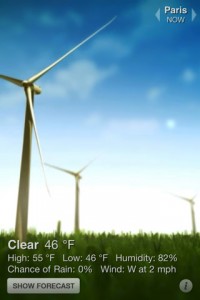 Since the app requires video to display the weather, it’s a hefty 155mb download. Kudos to the developers for extending this app to iPhone/iPod touch users.