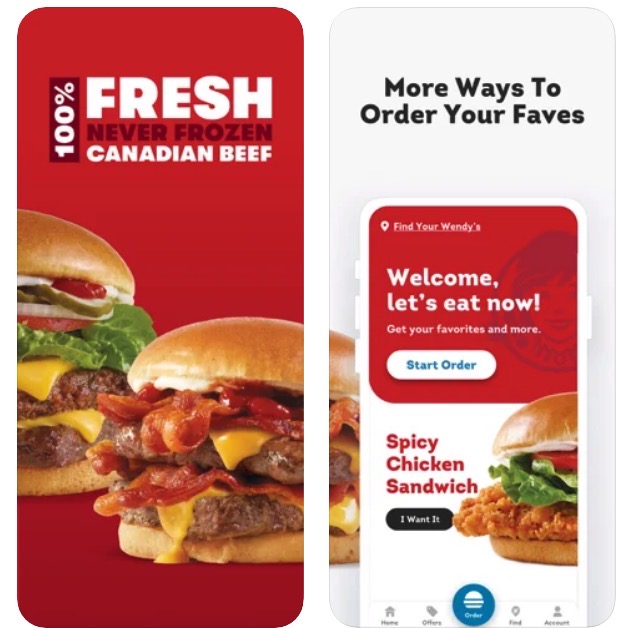 Wendy’s Canada has updated its iPhone app to now support Apple’s Siri Shortcuts, allowing customers to quickly use their voice to order items.

“After completing an order, select “Add to Siri” (order confirmation page), then customize your voice command for quick re-ordering for your next purchase,” says Wendy’s Canada. While the addition of Siri Shortcuts is a welcome addition, it’s going to be a crapshoot as to whether Siri will understand your voice commands.

Also new in this update is the addition of new options to manage email and push notifications in the Account section of the app, plus an improved experience for redemption offers plus bug fixes.