‘What’s Up, Snoopy?’ For iOS Released to Celebrate Snoopy’s Birthday

To celebrate the birthday of Snoopy, the Cartoon Network has released a free iOS game called What’s Up, Snoopy, featuring the entire Peanuts gang.

The game features 10 mini-games such as “like tennis, sledding, skateboarding, and diving as well as more unusual pastimes like pancake-snatching and Linus-tossing.” 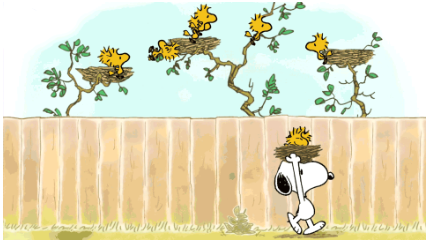 In an emailed statement to iPhone in Canada, the Cartoon Network describes the game as “Play as the iconic character in the hand-drawn watercolor feel of the Peanuts shorts that harkens back to the property’s print origins. Unlock 10 arcade-style- mini games including baseball and tennis, explore imaginative story mode worlds and interact with your favorite Peanuts characters including Charlie Brown and Woodstock!” 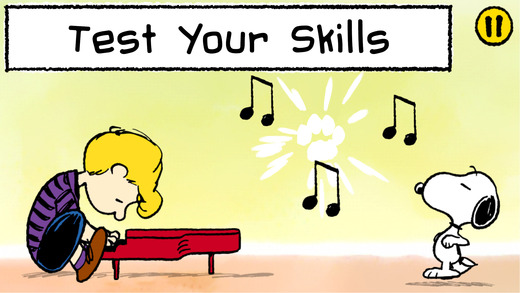 If you have a Snoopy fan in your life, they’ll probably want to download this. It’s free, but the app description says it “may contain ads that feature other products, services, shows or offers from Cartoon Network and our partners.”