Facebook-owned WhatsApp has announced it is now easier to start group video chats and voice calls, with just one tap.

For groups of four or less, WhatsApp says you can now just tap the video or voice call icon and that will start a call immediately with everyone.

“We’ve made it easier than ever to start a group call from WhatsApp for groups of 4 or less. From your group chat tap the video or voice call icon to directly start a call with everyone in the chat!”, said WhatsApp. 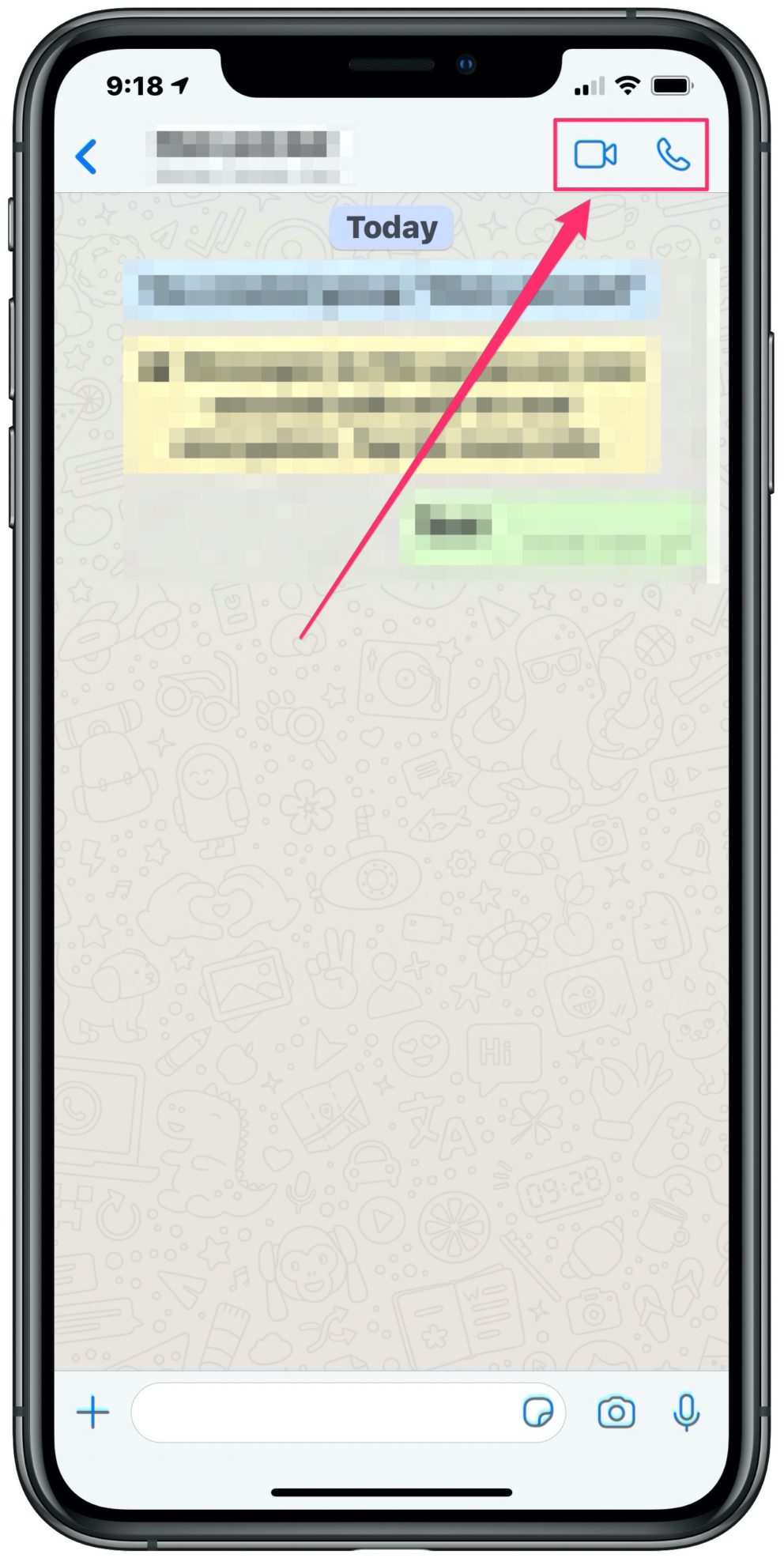 Previously, to start a group video call or voice call, users had to tap and choose from a list of names individually.

For users of Apple’s FaceTime on iPhone or iPad, group video or voice calls can already be made with one tap.

Earlier today, WhatsApp announced it would be limiting the number of times a “highly forwarded” message could be passed on, in an effort to limit misinformation.