WhatsApp is working on a new map feature, a reader of the Dutch iPhoneclub.nl site tells the blog. This is evident from the app’s translation program, although there are not yet many details on the new WhatsApp feature. 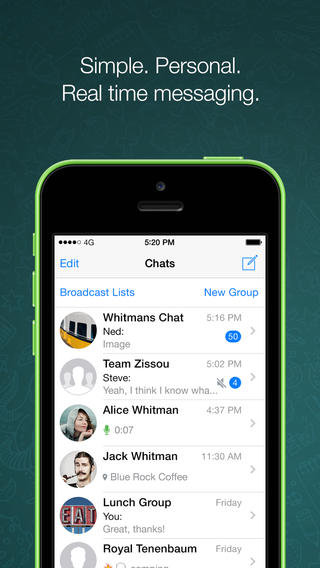 Apparently, Daan Kempeneers is involved in the translation of WhatsApp, and while translating the text provided by the company, he discovered some new features.

The above features suggest that a future update may bring some nice Find My Friends–like features, speculates the Dutch blog. The fact that WhatsApp is interested in having this type of information suggests that users will soon be able to see where friends are located.

This functionality may sound familiar: Find My Friends has a similar feature, as it allows users to get location-based alerts, for example, when a friend or family member leaves or arrives at a specific location and notifies other users about your location as well.

Does this possible feature sound appealing to you?