Winnipeg Jets fans, the team’s official iOS app has been updated today with a brand new redesign that brings post game video highlights, twitter feed from players and also links to NHL GameCenter if you have a subscription. 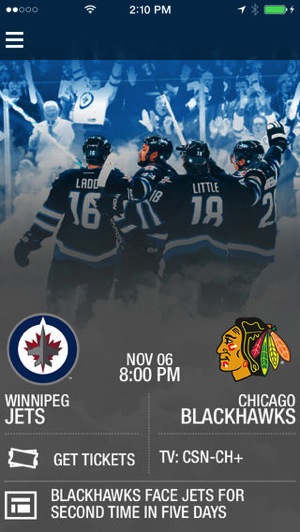 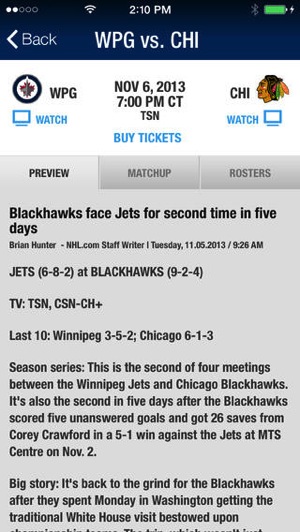 It seems like NHL teams which are participating are starting to have the same developer create team apps. The design of this app is very similar to a recent update for the official Canucks app.