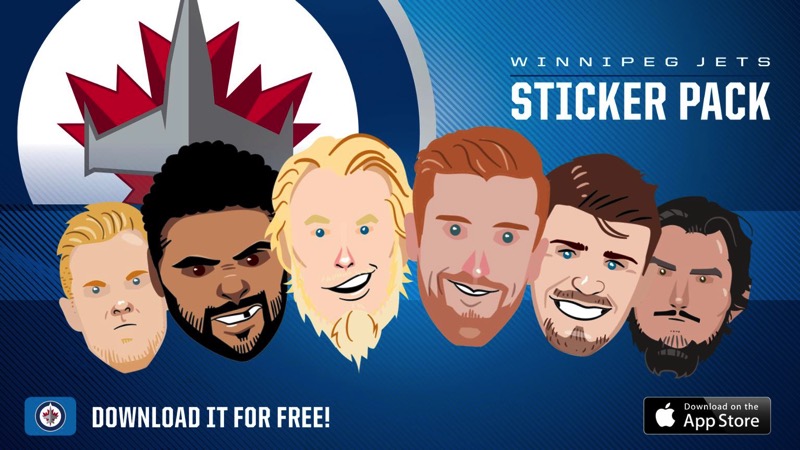 The Winnipeg Jets launched their own iMessage sticker pack last month, but it was recently updated for the 2018 Stanley Cup Playoffs.

Fuel your passion with the official iMessage sticker pack of the Winnipeg Jets. From great goals and saves to those sweet victories, now you can celebrate every moment of Winnipeg Jets hockey. Download it today and place these static or animated stickers on anything in your conversations with friends and family around the world.

The update description reads, “It’s PLAYOFF SEASON! We’ve got a few more stickers for the 2018 Playoffs!” 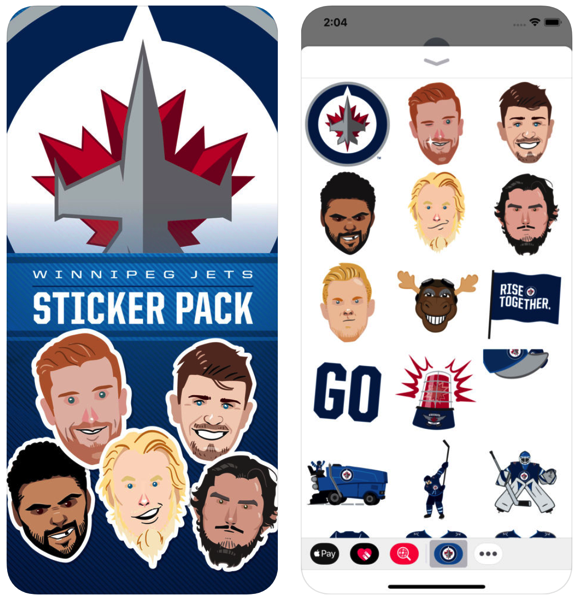 The Winnipeg Jets currently have a 3-1 series lead against the Minnesota Wild, in the first round of the NHL playoffs. Game 5 is set to take place tonight in Winnipeg, where the Jets seek to clinch their first series victory in 31 years.

As for the Winnipeg Jets Whiteout Street Party, capacity has expanded to accommodate for a staggering 15,000 fans, along a four block space from Donald Street and Graham Avenue adjacent to the arena, nearly totalling the inside seating of Bell MTS Place at 15,321.