WinZip Gets iOS 7 Makeover, Plus Support for Dropbox and AirDrop

WinZip for iOS made its debut in the App Store back in February of 2012 and the popular file compression app has finally received a new iOS 7 design for both its paid and free apps. Along with the new makeover is support for Dropbox and support for AirDrop, to go along with a better workflow for managing your files. 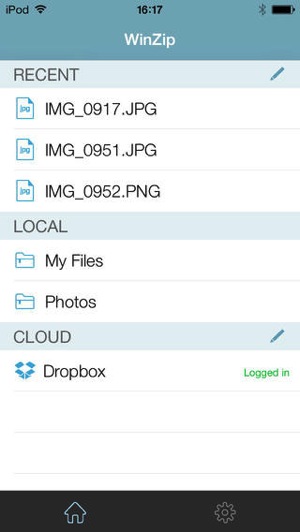 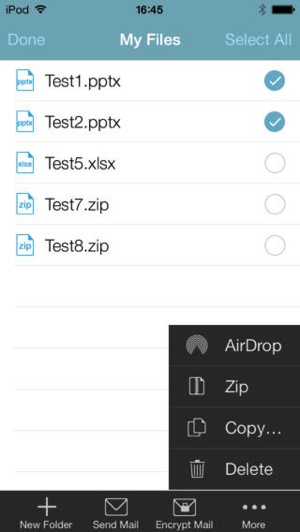 The new design will be a refreshing change for users of the app—but Dropbox and AirDrop support is only available in the paid version.

If you don’t want the paid version, you can always use Readdle’s Documents for iOS, which is free and can also handle ZIP and RAR files, plus has Dropbox support and more (we just saved you $5).