Apple has updated WWDC for iOS, offering a few features for the companion app of the company’s developer conference from three months ago. 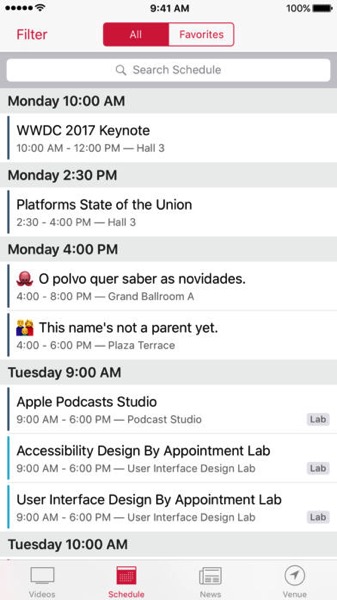 Also new is the addition of Handoff support, allowing users to easily move between iOS devices, or to Safari on macOS.

Apple also states this update “Improves navigation on Apple TV when swiping up and down.”