For beta testers of Microsoft’s Xbox Beta iOS app, it has been updated to support beta testing of Xbox Live Party Chat, notes OnMSFT (via Engadget). 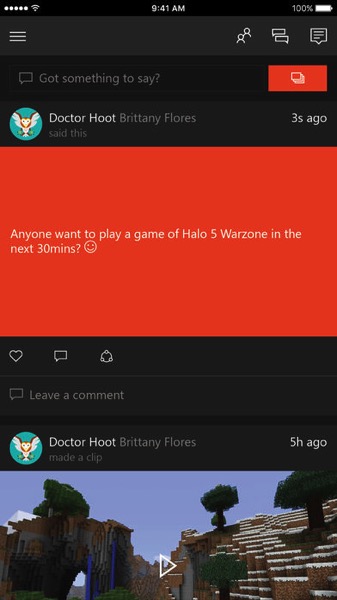 In order to join the Xbox Beta iOS program, users must register and wait for approval from Microsoft. Once approved, they will be able to download the beta through Apple’s TestFlight app.

Despite iOS and Android users getting beta access to the Xbox app, ironically Microsoft has not made support available for its own Windows 10 Mobile customers, because nobody uses Windows 10 Mobile.