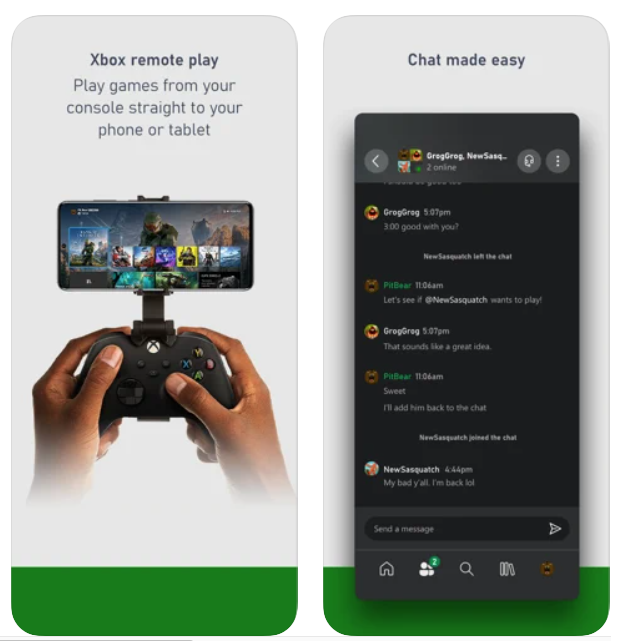 Microsoft has released Xbox remote play for iPhone and iPad, with an update to the Xbox app, now available in the App Store (via The Verge).

The new update means you can now “set up new consoles and queue games” from your Xbox One and “play remotely from your console.” The update also lets you share game clips and screenshots, plus chat with friends across devices. ds across devices

“Have a look around the new app. More awesomeness is on the way!”, explains Microsoft.

You will be able to use Xbox remote play over Wi-Fi and cellular connections. This means you’ll be able to play your Xbox at home no matter where you are, right on your iPhone or iPad. The release of this updated Xbox app comes ahead of the highly anticipated Xbox Series X and Series S launch on November 10.

This feature connects to your Xbox console and not xCloud, essentially mirroring a similar feature from Sony’s PS4 Remote Play feature, notes The Verge.