Yahoo News Digest for iOS to Shut Down on June 30th

One of the best apps from Yahoo is shutting down at the end of the month. The latest update to Yahoo News Digest informed readers the app would cease to operate on June 30th, 2017. Readers are encouraged to download the latest Yahoo Newsroom app, but unfortunately it’s not available in Canada.

The latest update notes read “We will not be creating any new digests as of June 30, 2017. We’ve loved serving you guys all these years.” 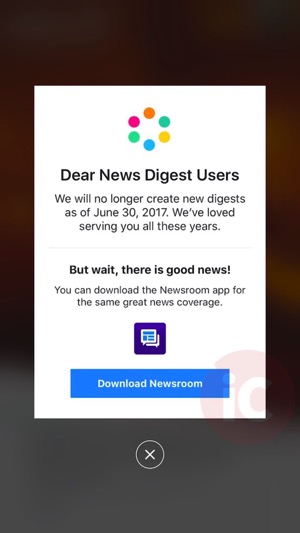 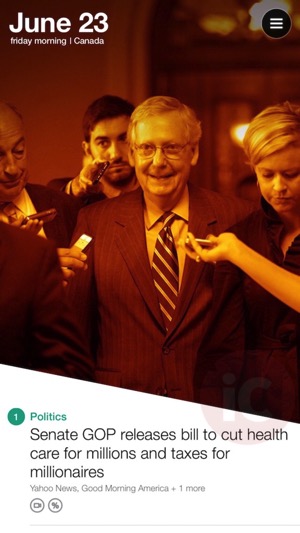 Some reaction to the change appears to be negative, as users have shared their frustration by hammering the Newsroom app with 1-star reviews in iTunes.

Yahoo has been through tumultuous times, as over the past two years it suffered from data breaches resulting in over 1.5 billion accounts being hacked. CEO Marisa Mayer stepped down earlier this month, ending her five-year reign at the company, which was recently acquired by Verizon for $4.48 billion.

If you’re looking for an for local news coverage, Google News & Weather for iOS can do the job.