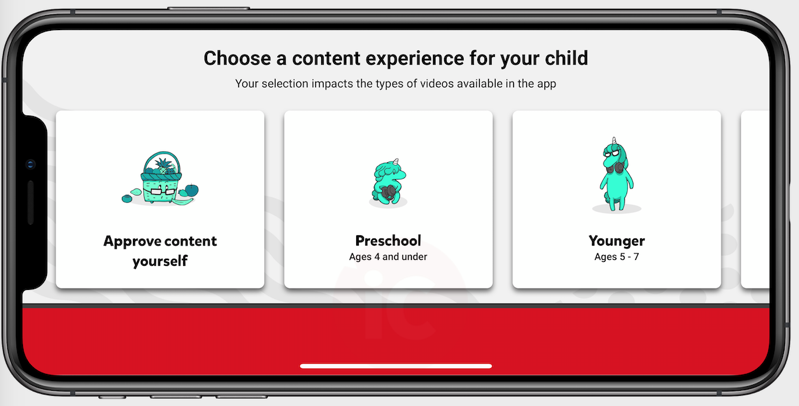 YouTube Kids for iOS has received an update to debut a new mode called “Preschool”, which the company says is “designed for kids 4 and under. “Preschool” mode features videos that promote creativity, playfulness, learning, and exploration.”

The content experience joins modes for Younger (ages 5-7), Older (ages 8-12) and the option to approve content yourself. 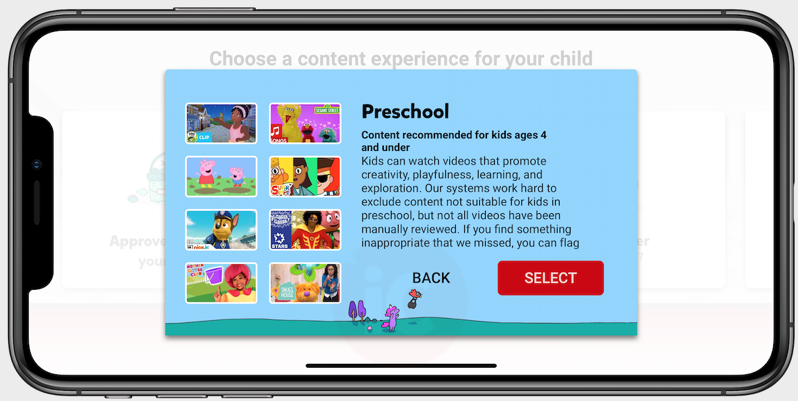 Google-owned YouTube explains, “Our systems work hard to exclude content not suitable for kids in preschool, but not all videos have been manually reviewed. If you find something inappropriate that we missed, you can flag it for fast review.”

Last week, YouTube Kids debuted on the web, which also introduced the new Preschool category for the first time. Preschool mode also limits search results for kids 4 and under.