For YouTube, the app finally gets Slide Over and Split View support—but still no picture-in-picture. The two former features debuted in iOS 9, with Slide Over allowing apps to slide partially into the screen from the right quickly, while Split View allows you to run two apps side-by-side. These features are very useful for 12.9-inch iPad Pro users, allowing them to maximize their larger display real estate.

Slide Over works for the iPad Air and iPad mini 2 or newer; Split View requires an iPad Air 2, iPad mini 4 or iPad Pro. 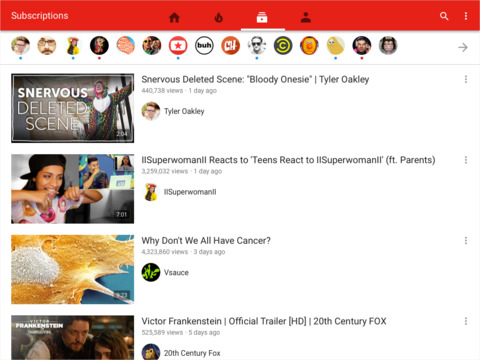 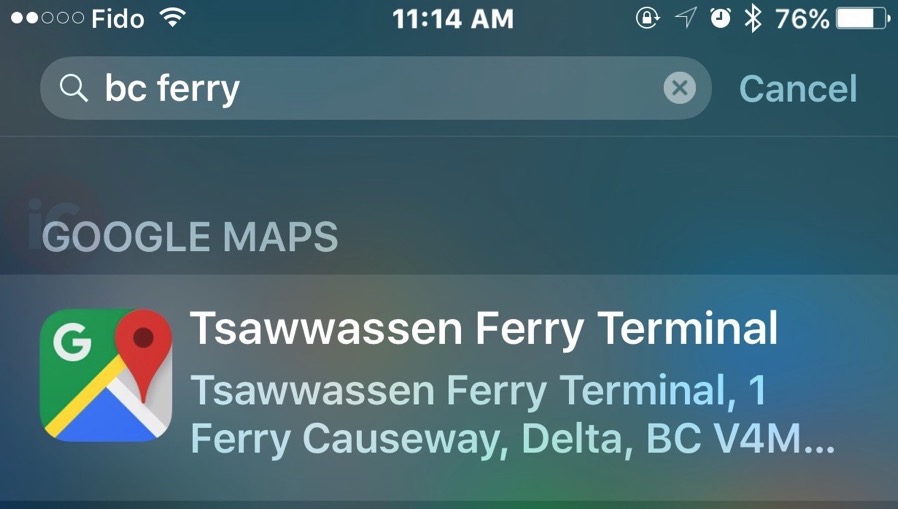 Also new is the ability to find your saved places and recents within Spotlight search in iOS (as seen in the screenshot above), while you can now save your driving, walking and bicycling routes.