Users of the Yellow Pages ShopWise iOS app may have noticed the app has transformed lately, as just over a week ago it relaunched and rebranded itself to YP Shopwise, currently featured by Apple under Best New Apps. 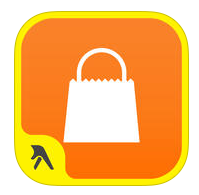 The new app looks more refined and is appears simpler to navigate, with the new feature being able to download store flyers right within the app. If you’re looking to get deals ‘around you’ in Canada, YP Shopwise will show the latest from major retailers and does a great job as it also utilizes deals found on RedFlagDeals, which it owns.

We’ve made BIG changes at ShopWise, now called YP Shopwise. Saving money has never been THIS easy with our enhanced presentation and our improved navigation! You can now get your favourite retailers’ flyers directly on your iPhone. Download our latest update to experience our great new look and features. We’ll make your fall shopping trouble-free. Spread the word! 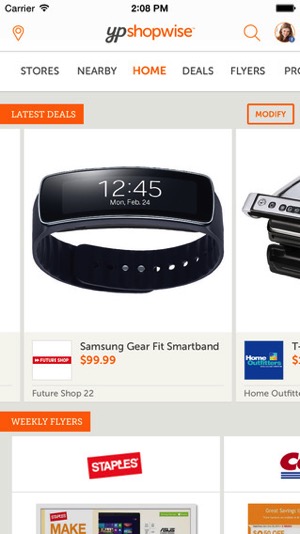 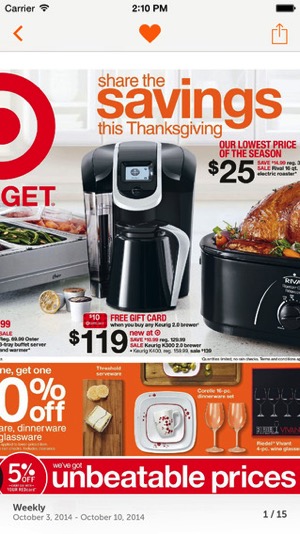 Yellow Pages first launched ShopWise for iOS back in November of 2011 and YP Shopwise marks the latest evolution of the shopping app.