ZenBanx Canada has launched today, which allows users to control a mobile bank account which can house five of nine available currencies offered to send and receive.

The company has an office in Toronto and was founded by Arkadi Kuhlmann, former founder and CEO of ING Direct Canada and USA. ZenBanx is his sixth bank startup and here’s what he had to say about it in a statement:

“You and I can move freely around the world, but moving money has become costly and tedious. By making money mobile within a regulated banking environment, we can match customer’s needs for cheap, convenient and secure international money transfers,” 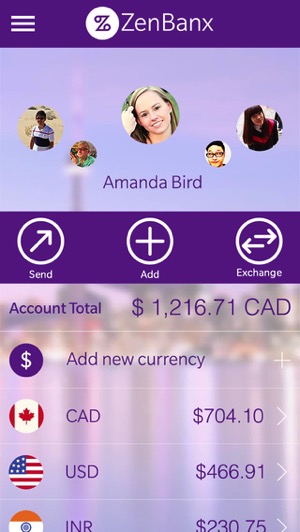 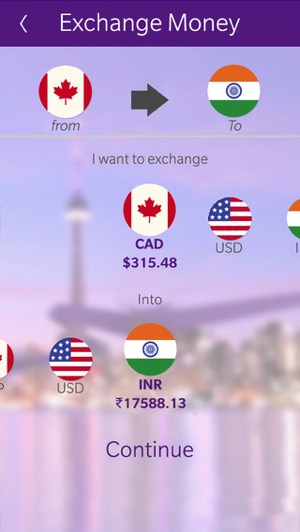 Among the ability to send money cheaper and easier, ZenBanx aims to make it social by allowing users to access themed messages for birthdays and other milestones. A new digital Red Envelope is has been created ahead of the upcoming Chinese New Year.

While ZenBanx might not gain traction as fast as ING Direct did, it sounds like an interesting way to move money in multiple currencies on the go.