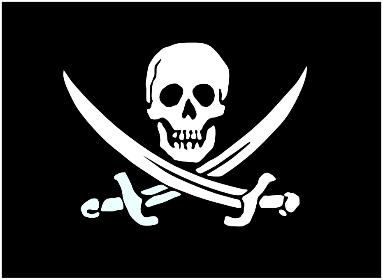 Got the urge to kill some zombies? You can now do it for free on your Android device.

Madfinger Games, developer of the popular iOS and Android game “Dead Trigger”, recently dropped its price on the latter’s Google Play service. And by “dropped” we actually mean: eliminated. The game is now available for free, reduced from its original 99-cent asking price.

Madfinger recently posted this on their official Facebook page:

“At first we intend to make this game available for as many people as possible – that’s why it was for as little as buck. – It was much less than 8$ for SHADOWGUN but on the other hand we didn’t dare to provide it for free, since we hadn’t got XP with free-to-play format so far. – However, even for one buck, the piracy rate is soooo giant, that we finally decided to provide DEAD TRIGGER for free.”

Conversely, iOS users will still need to pay $0.99 to give zombies the “Double Tap”. 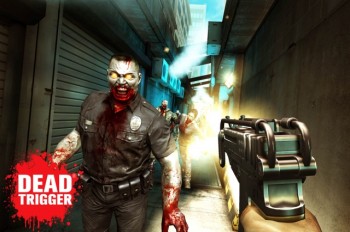 Madfinger isn’t the only developer to be – well, mad – about Android’s piracy problem. Within two weeks of releasing their Football Manager Handheld game, developer Sports Interactive stated that the estimated piracy rate was a shocking 9:1.

In case you failed Grade 4 math, that means one game sale for every nine illegal downloads.

Korean developer com2uS (developer of one of my personal favourites – Homerun Battle,) once said piracy rates are as high as 98%.

Google’s solution to this? Look to the Bean!

App encryption is a new feature being developed as part of the Android Jelly Bean 4.1 application, which developers describe like so:

“From Jelly Bean and forward, paid apps in Google Play are encrypted with a device-specific key before they are delivered and stored on the device.”

Time will tell if this feature will help fix the problem. In the meantime, will this issue make developers hesitant to port their iOS games over to Android?

Although don’t forget – piracy may not be a bad thing.