Zynga has released a new game inspired by their hit game Words with Friends, but this time it’s geared towards those that don’t want to deal with spelling (but what about people that are colour blind?). So, what better to do than to launch Matching with Friends, a similar game based on matching coloured tiles. Here’s the official iTunes description:

From the makers of Words With Friends and Hanging with Friends comes Matching With Friends, a colorful, bouncy, and explosively fun puzzle game that will keep you and your friends entertained for hours. The game starts simple enough: just line up 3 or more jelly blocks to make a match. But can you score more points than your friend? 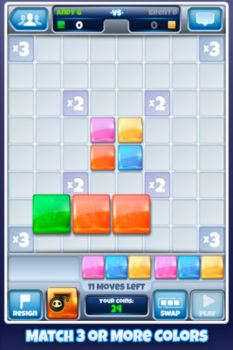 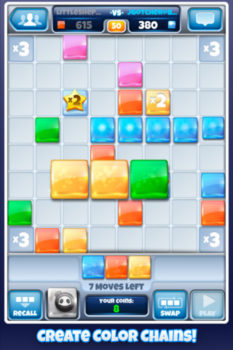 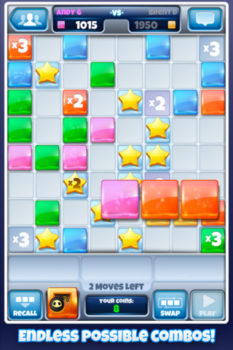 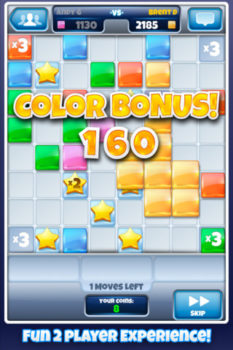 Zynga has released the game exclusively for the iPhone and iPad in Canada and Australia first, and will be released in the U.S. and other countries in the next few weeks. The app retails for $2.99 but there is of course a free ad-sponsored version available.

This is not the first time Zynga has used Canada as a launching ground for its apps. Back in January, the company debuted Dream Heights in the Great White North, seen by many as a shameless Tiny Tower clone.