Zynga has soft-launched Mafia Wars for iPhone and iPad exclusively in the Canadian App Store. The popular game has players build their own mafia and dominate other players. The freemium game powered by in-app purchase diamonds is back on iPhone, after the franchise itself was shut down last June. 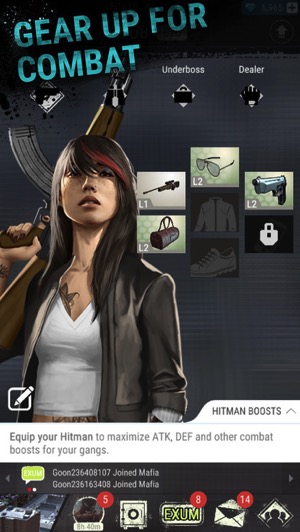 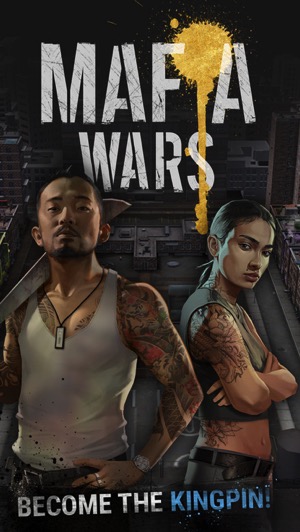 Canadians can now play Mafia Wars on iOS, joining players from Indonesia, who had the game in late March.

“We’re testing a new Action Strategy MMO mobile game – Mafia Wars – which draws inspiration from one of our most popular, early franchises on the web,” said Zynga in a statement, to PocketGamer.biz. “The team is in the early stages of game development and we look forward to hearing from our players during our soft launch.”

Here are the game’s top features:

Mafia Wars was Zynga’s massively popular Facebook game, but that ended last year. The iPhone version of Mafia Wars launched in 2009 but that also fizzled. Now, it looks to have been re-born on iPhone and iPad again.
Click here to download Mafia Wars for iOS in the App Store.
[via Pocket Gamer]