Zynga’s Draw Something 2 Launches in the Canadian App Store

For those still playing Zynga’s Draw Something, you may be glad to know the sequel, Draw Something 2 has exclusively launched in the Canadian App Store, just the second country in the world after the Sweden received the game last month, notes App Advice.

The new version has a redesign and now allows you to share drawings in a feed for your friends to see for the first time. You can now create new effects with new tools, patterns, shapes and colours to improve your drawings. Early reviews in iTunes seem positive for this second version of the app. 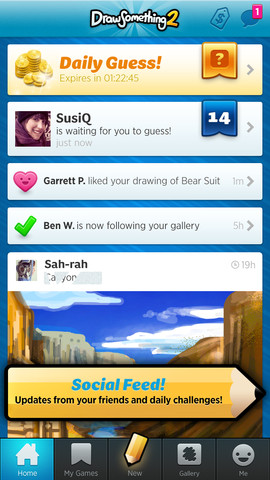 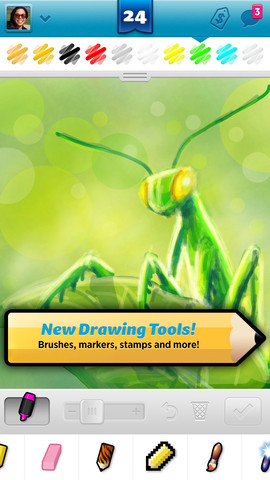 There is a free version and a paid $2.99 version, which we assume will remove ads (this is Zynga). We haven’t touched Draw Something in a long time but might consider trying this out if we’re really, really, really bored.

Last March, Zynga acquired Draw Something for an estimated $200 million dollars, as OMGPOP had accumulated 30 million users in a very short time.

Let us know if you’re still playing Draw Something!