Just a quick note to let you know that Apple has released an update to OSX 10.8 Mountain Lion, Developer Preview 3. This time, developers are able to update right from the Mac App Store. I have been running all versions of the preview, and I was alerted to the update this evening, via notification center.

We don’t have a full change log, but we can assume this update has more bug fixes. It is not Developer Preview 4, but simply an update to the current preview. The fact that it has been released via the Mac App Store, may indicate that Apple is getting closer to a release. We do not have an official release date yet, but OSX 10.8 is expected to launch this summer.

One new feature I did notice, is a “Do Not Disturb” button in the Notification Center. This turns off notifications, while the switch is turned on. Also, the Launchpad is looking more and more like the iPad’s UI. 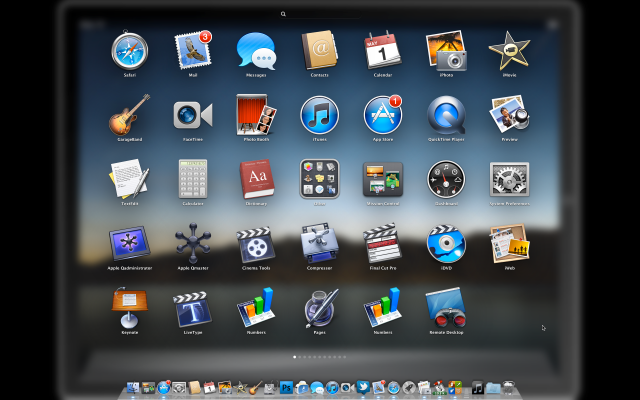