$60,000 Worth Of Apple Computers & Other Items Stolen From Steve Jobs’ Palo Alto House

Steve Jobs, the co-founder and former CEO of Apple who passed away last October at the age of 56, was known for a modest personal life and had lived in the residential neighbourhood. His Palo Alto home recently became a victim of burglary in which several computers and personal items worth more than $60,000 were stolen, according to a report by TIME Techland. Kariem McFarlin, 35, of Alameda, was arrested and charged with residential burglary and selling stolen property. He remains jailed with bail set at $500,000 pending an Aug. 20 court hearing. 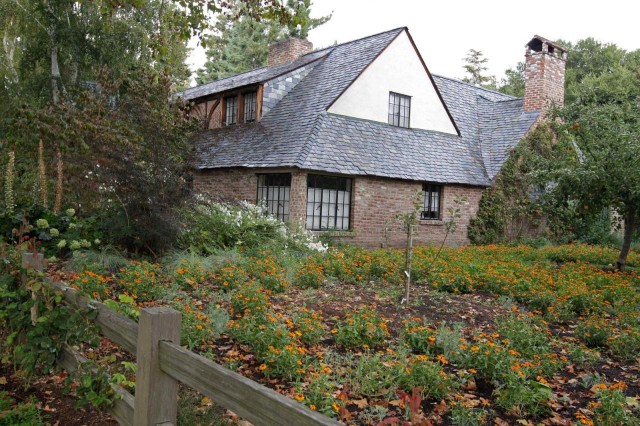 Authorities believe that McFarlin was unaware that he had broken into the Jobs home.

“I’d imagine the suspect eventually realized whose house he was in, but outside, it was just another house in Palo Alto,” Tsui said.

Authorities suspect his seven-bedroom house was targeted because it was undergoing renovation and may have appeared less secure. They believe the house was unoccupied at the time of the burglary.

“We’re not aware of anything stolen that was anything special or different from any other burglary. The computers, I’d imagine since he’s Mr. Jobs, are Apple products,” Tsui said.

Prosecutors are suspecting that McFarlin will face at least eight years in prison if he is convicted.