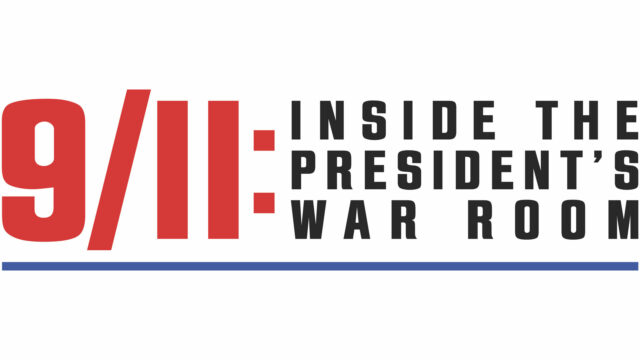 Apple TV+ documentary ‘9/11: Inside the President’s War Room’ has now debuted on the streaming service. The doc gives viewers a look at the timeline and events surrounding former President George W. Bush during the immediate hours following the 9/11 attacks on September 11th, 2001.

20 years removed from the horrific attacks on the World Trade Center towers in New York and The Pentagon in Virginia, Apple and BBC partnered to produce and release 9/11: Inside the President’s War Room. Directed by Adam Wishart, who has spent much of his career on the long-running doc series Panorama, helped create the documentary. Neil Grant is listed as executive producer on the documentary.

9/11: Inside the President’s War Room uses exclusive footage during the 12 hours following the attacks, offering a look at the former president and other key administrative figures during one of the most important moments in US history. The documentary also features exclusive testimonies and interviews with former President George W. Bush, former Vice President Dick Cheney, Condoleezza Rice, and Colin Powell.

Nearly 200 photographs and videos took over those hours will also be seen for the first time as they have never been published. Jeff Daniels is credited as the narrator and will guide audience members between archived footage and interviews.