Yesterday, a report by Bloomberg suggested that Apple may be looking to switch from Intel processors in the future for its Mac line up and instead use its own ARM-based processors. Today, AllThingsD has published an article detailing the benefits of Cupertino giant’s decision to move away from Intel’s chips and towards using its own internally designed line of processors. 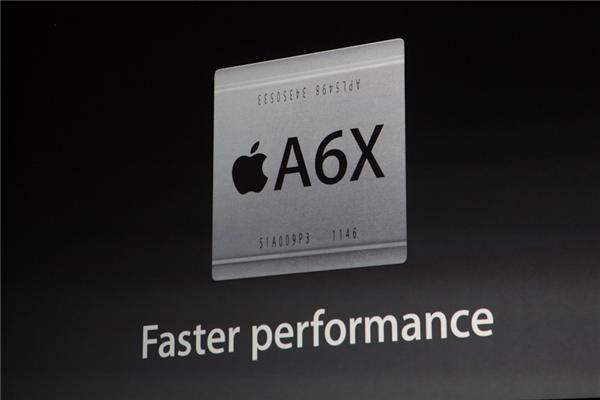 When Apple switched from the old IBM-made PowerPC architecture to embrace Intel’s processors in 2005, it allowed Macs to optionally run Microsoft Windows and other operating systems. With Apple’s current top-of-the-line A6X processor inside the newest iPad, the company will soon have enough computing power to run a full-featured Mac, which will allow Apple to offer a more unified computing environment across all Mac and iOS devices.

Certain pieces of puzzle are in place; others have yet to be properly put in place, none of them impossible. Probably the most important one was the introduction by ARM — the British chip designer whose cores form the basic designs around which Apple’s A5, A6 and A6X chips are built — of the Cortex A57 and A53 cores last month.

But could ARM designs catch up with Intel enough that an ARM chip could be as good — or better as it would have to be — to knock Intel out of the Mac, as the Bloomberg story suggests? They could. I talked with analyst Nathan Brookwood about this. He said that while ARM chips generally don’t match Intel’s on performance right now, Apple has the in-house expertise to design one that could get there.

The article also points out that there might be a prototype Mac running an iteration of OS X on a prototype A-Chip somewhere, “just to see if it can be done”. As the late Steve Jobs once said before switching to Intel, “we like to have options”.