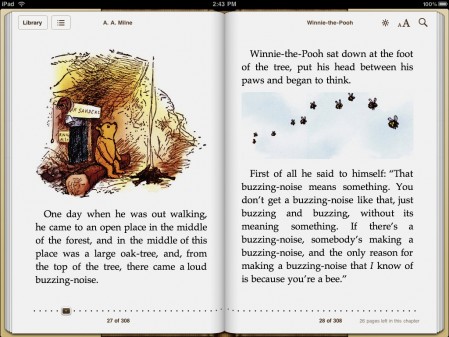 As we previously reported in November, EU regulators were willing to accept the proposals of Apple and the four publishers to drop pricing agreements that targeted Amazon’s low eBook prices.

“The commitments proposed by Apple and the four publishers will restore normal competitive conditions in this new and fast-moving market, to the benefit of the buyers and readers of e-books,” EU Competition Commissioner Joaquin Almunia said.

According to the official statement signed by the EU Commission, Apple, CBS Corp.’s Simon & Schuster, News Corp.’s HarperCollins, Verlagsgrupper Goreg von Holtzbrinck GmbH’s Macmillan unit and Lagardere SCA’s Hachette Livre will be forced to avoid any agreement that aims to impose limitations on retailers’ pricing for five years, and publishers will allow retailers to discount eBooks for two years.

While the settlement is a clear victory for Amazon, it also protects Apple and the four publishers from any fine or rule-violation charges. Companies found guilty of infringing EU rules can be fined up to 10 percent of their global sales, which in Apple’s case could reach $15.6 billion, based on its 2012 fiscal year, the Reuters article notes.