Apple may take over TomTom, the Dutch supplier of navigation apps, at least according to a Rabobank International analyst who claims he has knowledge about a takeover bid, Bloomberg reports. 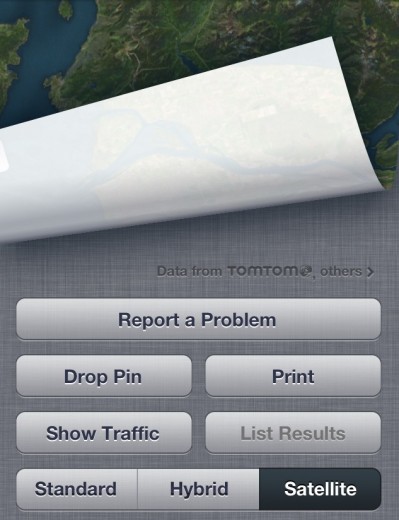 Despite the heavily criticized Maps information provided by TomTom, there is a 30% chance that Apple will purchase the company, mainly because of the company’s potential and know-how, a Netherlands-based analyst wrote today in a research report.

“TomTom needs the cash from Apple, and Apple needs the know-how of TomTom,” said Slob, who estimated Apple would pay a price of as much as 10 euros per share for the supplier. A takeover is also a “royal way out” for the Dutch company’s founders, said Hans Slob, who has a buy recommendation on TomTom and raised his share-price estimate by 38 percent to 5 euros, Bloomberg writes.

After Tim Cook admitting several times (see here and here) that Apple screwed up by releasing Maps too early, the pressure on the company is great, especially considering that a Google Maps app will be finding its way to consumers soon.