Apple has just announced its iPad sales numbers for the first weekend, and Tim Cook seemed thrilled about the high demand for the iPad mini and fourth-generation iPad. But since the press release kept the exact iPad mini sales data under lock and key, the main question remained unanswered: how did the iPad mini perform? 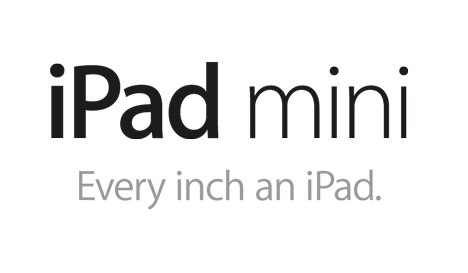 What we know is what Apple said in today’s statement: The iPad mini demand was beyond expectations, or let’s say beyond initial supply. One thing worth noting here is that Apple begin selling the iPad mini on November 2 in 30 countries across the globe.

But what do analysts think about the iPad mini sales? We picked up on some of the comments:

Brian Marshall of ISI Group, as cited by Bloomberg:

“We estimate at least two-thirds of the units are iPad minis. The iPad mini could blunt some of the competitive threat from low-priced Google and Amazon tablets.”

“The basis for our estimate is that in our line surveys, roughly nine out of every ten customers was waiting to purchase an iPad Mini rather than a full-sized iPad. Given our estimate range for the iPad Mini at launch weekend of 2-2.5m, 2 million implies 66% of total weekend iPad sales would have been iPad Minis, while 2.5 million implies 83% of total sales would have been Minis.”