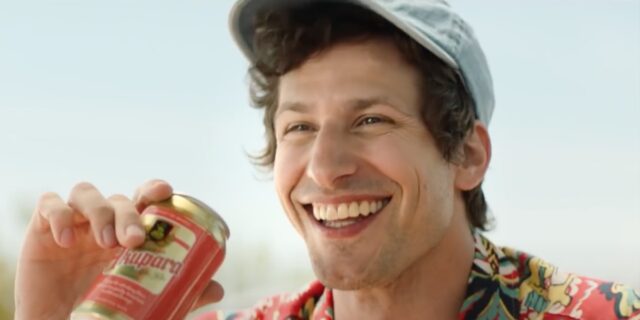 Comedy actors Andy Samberg and Ben Stiller are teaming up for a new project at Apple Studios. The project is being described as a sci-fi comedy-drama and will reunite Samberg with ‘Palm Springs’ writer Andy Siara.

The Hollywood Reporter has reported that Apple has finalized a deal which will see ‘Brooklyn Nine-Nine’ and ‘Palm Springs’ star Andy Samberg join a new project alongside Ben Stiller, who’s best known for ‘Zoolander’ and ‘Tropic Thunder’.

Samberg will star in the sci-fi comedy-drama as well as act as one of the producers of the project. Stiller will hold a producer role. Nicky Weinstock will also produce via Red Hour alongside Jackie Cohn and Bob-Waksberg. Noah Hawley, who’s produced FX’s ‘Fargo’ will produce via 26 Keys with Dan Seligmann. ‘Palm Springs’ writer Andy Siara will act as the writer as well as producer.

Not too much is known about the project. What is known is that the untitled project is being based on an original concept from ‘Bojack Horseman’ creator and author Raphael Bob-Waksberg. The team will be looking to secure a director in the coming months as pre-production is being started.

Apple has been steadily amassing various creative teams to produce and execute original content for Apple TV+. With the various successes such as ‘Ted Lasso’ and ‘The Morning Show’ streaming on the service, Apple is looking to broaden its catalogue in a competitive space.

‘Palm Springs’ gained a fair bit of notoriety in July 2020 when it debuted on Hulu. Telling the story of Andy Samberg’s character became stuck in a ‘Groundhogs Day’ time-loop alongside co-star Cristin Milioti.

The Red Hour production company will also be working on the sci-fi drama series ‘Severance’ for Apple TV+, which sees Adam Scott in the lead role and Ben Stiller directing the series.