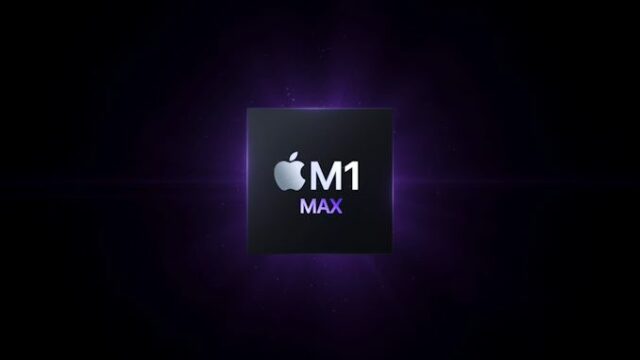 Those in the Apple ecosystem are well adjusted to the company’s annualization of new products. However, Apple may be taking a different approach when it comes to its in-house silicon. According to a new report, Apple is setting an upgrade cycle target of 18 months.

News comes by way of Taiwanese outlet Commerical Times (translated by MacRumors). According to the report, sources within the supply chain industry have said that Apple is taking a look at an extended cycle for its silicon. With that in mind, Apple’s M2 chip is said to release in the latter half of 2022 with the code name Staten. Additionally, the premium M2 Pro and M2 Max chips look to be releasing early 2023.

According to sources in the supply chain industry, Apple Silicon will be updated every 18 months in the future. In the second half of 2022, Apple will first launch the M2 processor code-named Staten, and in the first half of 2023, it will launch the new M2X processor architecture code-named Rhodes, and release two processors such as M2 Pro and M2 Max according to the different graphics cores. Apple’s M2 series processors all use the 4-nanometer process, and will be updated to the M3 series processors after an 18-month cycle. It is expected that they will be mass-produced using TSMC’s 3-nanometer process.

This is all very new territory for the iPhone maker, so it is understandable that Apple is taking a unique approach. Apple’s first chip, the M1, was released in November 2020 and was generally met with positive reception. The M1 Pro and M1 Max chips launched in October of this year. Although this does not reflect Apple’s 18-month cycle, it’s likely that the company is adjusting course based on development needs and consumer demand.

Prior to releasing the M1 chip, Apple relied solely on Intel for its silicon. Of course, this meant a lot of pressure was put on Apple to abide by Intel’s own upgrade cycle and innovations, which at times affected the Mac release. Thus, Apple decided to distance itself from Intel, develop its own silicon, and claim independence over this verticle slice of its products.