Apple is reportedly working on a 17 W power supply that is not intended to be an upgrade to an existing product, but a mystery product, which requires more power than the iPad, but less than the portable computer line, reports AppleInsider. 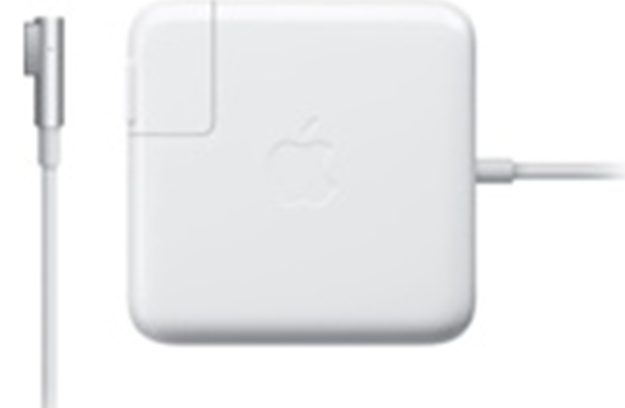 One insider who spoke with AppleInsider said they were given the impression the power supplies being ordered by Apple were for an external adapter, similar to the USB plugs used for the iPhone, iPad and iPod lineups.

The whole product is surrounded by mystery: people familiar with the matter could share only that Apple began the process of obtaining low-cost components for the 17 W adapter that will power the product. They also said that this portable product could reach customers within a year.

The iPhone comes with a 5 W adapter, the iPad with a 12 W adapter, while the Airport Extreme draws more than 200 mA at 120 v (25 W), but it features an internal power supply.

This makes the 17 W adapter stand out from the line, especially with whispers talking about a mysterious product, which makes us wonder what this product might be. AppleInsider points to multiple rumours that surfaced earlier this year, as possible products for an external power supply: a 13-inch iPad, an iOS notebook, or maybe a surprise television-related product, which, according to MG Siegler, could be available as soon as this fall.

On the other hand, this product could never leave Apple’s labs. During the patent lawsuit of the twenty-first century, we have seen plenty of Apple products that were never shown to the public before the trial.