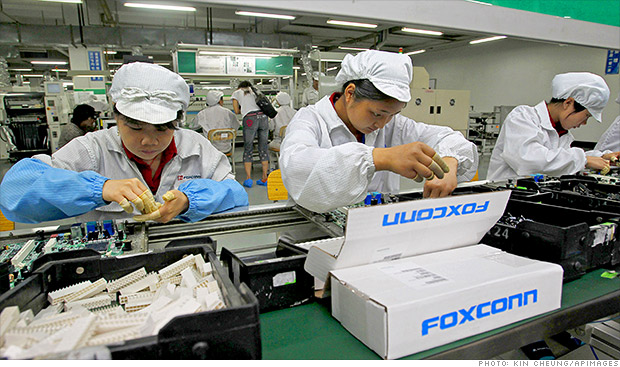 Ming-Chi Kuo, the respected Apple Analyst, believes coronavirus is having a significant effect on the production of Apple’s new iPhones. This weekend, he sent out a note to investors urging them to keep an eye on the impact coronavirus may have on the Foxconn, Pegatron, and other Apple supplier facilities in China.

According to MacRumours, Kuo’s notice to Apple investors including updates to many of the major factories in China as workers are said to be preparing themselves to resume operations.

At the heart of Apple’s production on the current iPhone 11 and upcoming low-cost iPhone is the Foxconn Zhengzhou factory. While originally scheduled to resume production on February 2nd, Foxconn postponed production by at least another week. Kuo estimates that the labour return rate may fall within the 40 to 60 percent range, a number that could prove to be damaging to efficiency.

Over at Foxconn’s Shenzhen factory, which is focused on the production of Apple’s flagship 2020 phones, the labour return rate is estimated to be 30-50 percent. While many of the workers were urged to not return to the factory last week, some of the development team did not take the time off.

Many of Foxconn’s production equipment has been moved over to its Thaiyuan and India sites. However, limitations in production are impeding the overall efficiency. Reports filtered through that Chinese officials deemed each factory unfit to reopen due to the poor airflow. However, Reuters reports that claim is untrue and that tests are still being conducted to ensure safety and that production will resume once inspections are complete.

Pegatron, another major Apple supplier, has already resumed production on the iPhone 11. Kuo’s notes suggest that the labour return rate could be as high as 90 percent, although it may fall significantly. Kuo believes that once the factory workers receive payment in February, many will resign, stunting labour down to a possible 60 to 70 percent.

While Kuo was not specific, he did outline the realities of delays from Apple’s other suppliers in China. Depending on worker conditions, production on and supply could be impacted, causing delays and longer shipping times for Apple’s low-entry iPhone, which was rumoured to launch early this year.