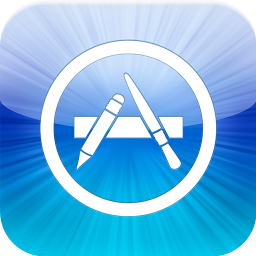 Before the “app store” trademark dispute reached the courtroom, US Magistrate Judge Elisabeth Laporte ordered Amazon and Apple to schedule a conference-room meeting, hoping the two parties would reach an agreement, Bloomberg reports.


The discussion is scheduled to be held on 21 March, as ordered by the US Magistrate Judge, and needs to be attended by executives with full authority to negotiate and to settle the case, just like with the Samsung vs. Apple case. And the judge expects both parties to try to reach a settlement before the case goes to trial.

However, there is no guarantee that the case will be settled in friendly terms during the conference room discussion, as both Apple and Amazon were resolute in their position: the Cupertino company says Amazon is using its App Store trademark improperly to promote its store selling Android apps, while Amazon claims the term “app store” is generic, and that its own executives are using it generically.

Amazon scored a partial victory earlier this month when a district court dismissed Apple’s claim that Amazon’s use of the word ‘Appstore’ is false advertising.

The trial is scheduled to take place on 19 August, 2013 if the parties can’t reach an agreement in March.