Apple Becomes The 8th Fastest-Growing Company In The World [Forbes]

Over the past one year, Apple’s stock price has soared 80%, helping it to become the biggest company in the United States based on market value and now, Forbes has officially ranked Apple as No. 8 in the list of  World’s 100 Fastest-Growing Companies for 2012. 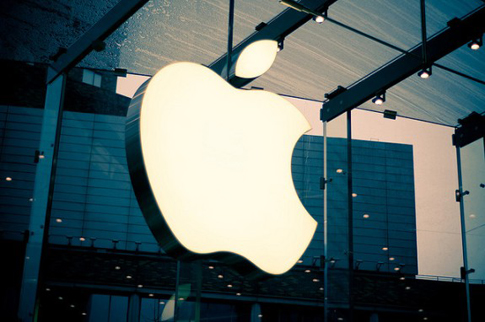 Apple’s three-year average growth has shown a profit of 70 percent and a gain in sales of 52 percent, according to the report. However, Forbes points out that Apple’s fiscal 2012 third quarter earnings and iPhone sales were much lower than expected.

“The only negative spot so far this year came when the company fell short of Wall Street’s expectations with a rare earnings miss in the third quarter due to lower-than-expected iPhone sales. That said, the 26 million iPhones sold still represented a 22% increase over the same period in 2011 – not too shabby, considering the hotly anticipated release of the iPhone 5 may have delayed purchases by some holdouts”.

In addition, the new iPad also contributed to Apple’s fortunes last quarter. The company sold 17 million tablets, a jump of 84 percent over the same quarter last year. Apple’s ascent to eighth place is nonetheless a healthy boost from last year when the company was No. 21 on the list.

You can check out the full list of the fortunes 100 fastest-growing companies here.